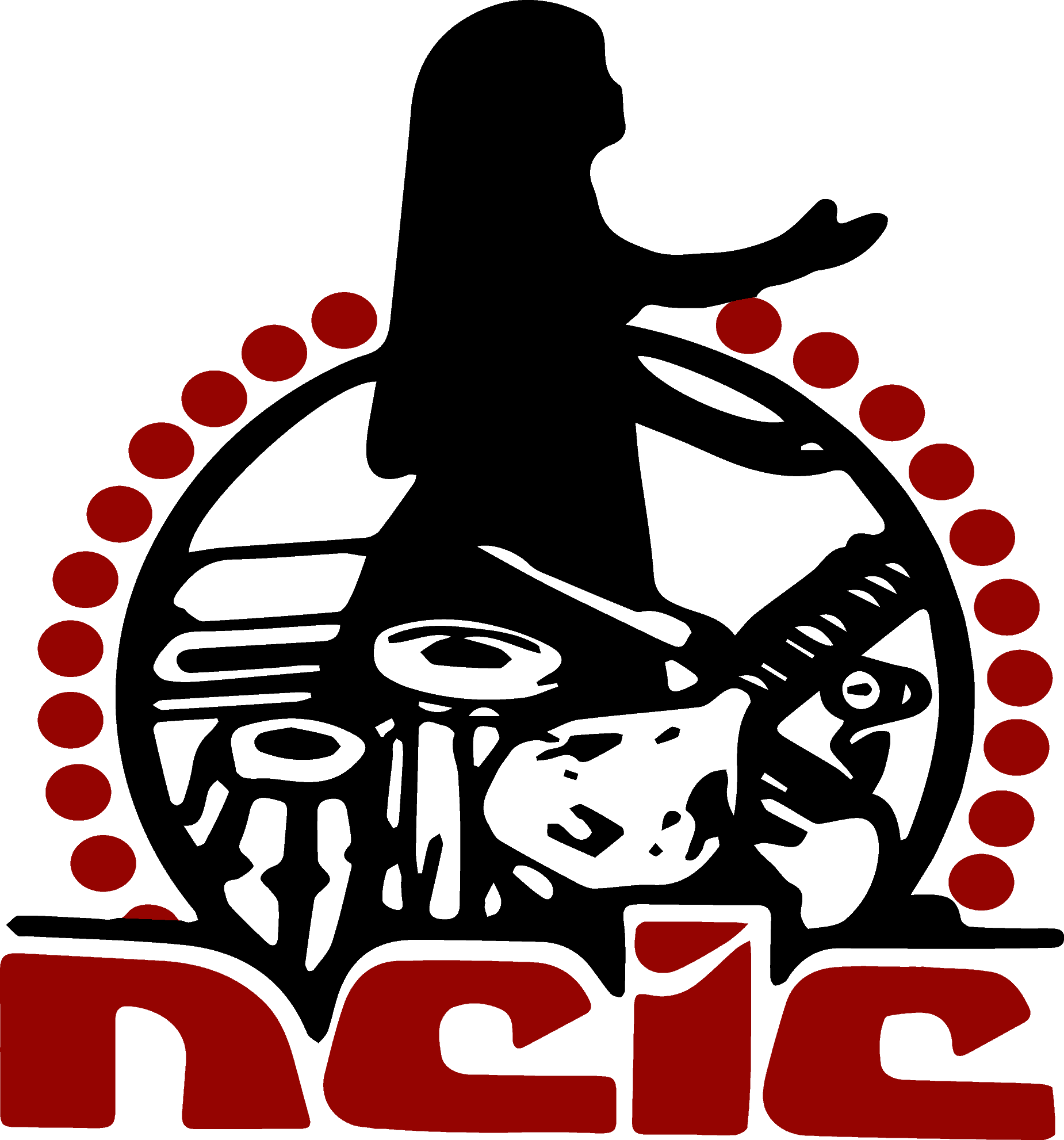 Situated just (7) seven miles off the east coast of Venezuela, Trinidad and Tobago are the two southern-most islands of the West Indian archipelago. The twin island state became an independent republic in 1962 and has a population of approximately 1.3 million inhabitants of which the descendants of East Indians, brought here as indentured labourers during the period 1845 to 1917, now number in excess of 0.5 million.

This group makes up about 42% of the population and is the largest ethnic group in the country. Against tremendous odds, particularly during the indentureship period and the period immediately following, the East Indian descendants managed to retain the culture of the regions in India from whence they came. Cut off from their motherland, the culture retained its original flavour and authenticity, aspects of which can still be witnessed today – more than a hundred and sixty (160) years after they first set foot in Trinidad and Tobago.

In the 1960s, concern for the promotion of Indian culture and the welfare of the Indian artistes began to receive increasing attention. The serious illness of a very prominent artiste with little means of support prompted a gathering of concerned individuals and activists to get together to help the ailing artiste and friend. A meeting was organised by the NCIC founders, Bisram Gopie and Narsaloo Ramaya. They met with others like Moean Mohammed, Farzan Ali, Baldeo Maharaj and other educators and activists. It was decided to form an organisation that would be better able to assist East Indian artistes and promote culture.

The meeting was held on July 19th, 1964 at the Gandhi Tagore College in San Fernando. The name of the organisation was submitted by Shri B. Bhattacharya, an educator from India as, “The National Council for Indian Music and Drama (NCIMD)” and Shri Bisram Gopie was elected its first president. The NCIC has now been in existence for over 45 years and is recognised by the Government of Trinidad and Tobago as a premier East Indian cultural organisation in the country. Many other islands in the Caribbean where Indians have settled but where East Indian culture has virtually disappeared now look upon the NCIC for assistance and guidance in the revival of the culture of their forefathers. The NCIC, with its limited resources, has been able to assist by having cultural exchanges and by providing cultural tutors for short periods of time.

The NCIMD became an initiator of the development of Indian culture and promoted many competitions and cultural activities. Naparima Bowl, Skinner Park, and Himalaya Club became popular venus for activities, amongst them, the annual Indian High Commission Challenge Trophy for Classical Singing and the Prime Minister’s Trophy for Orchestration. In 1970, a new president was elected. His name was Hans Hanoomansingh. It was at this time that members felt that there was a need for an all-embracing thrust for the organisation and the name was adjusted to, “The National Council of Indian Culture (NCIC).” A new constitution was drafted and included comprehensive aims and objectives which its members continuously strive to achieve.