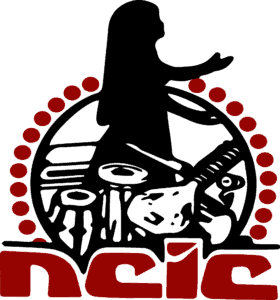 The recipient of a Humming Bird Gold medal for his cultural contribution, Dr. Deokinanan Sharma was a founder of the Divali Nagar and was a major force in the birth of the National Council of Indian Culture (NCIC), where he has served as President since 2000. His contribution to cultural development spans a number of activities, such as the funding of an Indian orchestra in Debe in 1955. He has been an executive member of the Sanatan Dharma Maha Sabha and the National Hindu Youth Organisation and was co-founder of the St. Patrick Lions Club. Mr. Sharma was trained as a Civil Engineer and worked for nearly 40 years in that capacity. In 2012 Mr. Sharma received an honorary Doctor of Law Degree (LLD) from the University of the West Indies – St Augustine.

Dr. Sharma continues to to be an active member of the NCIC, serving as a strong role model for those who wish to continue paving the way for Indian Culture in Trinidad and Tobago.